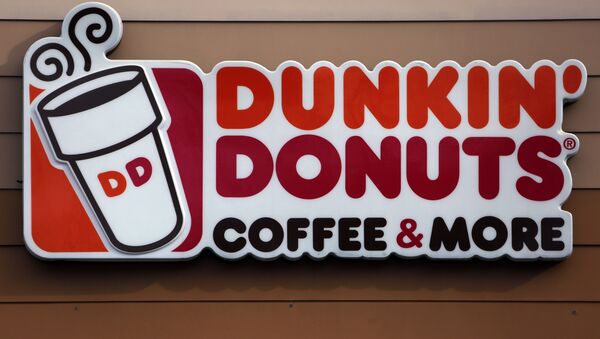 A policeman believes a Dunkin' Donuts employee spoiled his coffee back in 2017 deliberately "because he is a cop" and has filed a lawsuit against the alleged perpetrator.

In his defence, he said the move was not motivated by police-hatred, but rather he was frustrated that the detective was rude to his pregnant fiancee, who served him the wrong order. The officer also wasn't wearing his police uniform that day.

Det. Martin claims that in December 2017, he ordered a coffee at the location and after he finally took to enjoy his hot beverage he felt something was wrong with it.

"It was a lugie. It was balled-up spit", the policeman's attorney Ryan Ogren said.

His lawyers also say that the security camera captured the accused employee spitting into the officer's coffee.

Det. Martin did hire a lawyer to sue the alleged offender for an action that he thinks was done on purpose.

After the supposed crime, he did testing for HIV and other diseases.

The employee had to quit Dunkin', and also spent four days in jail for misconduct.