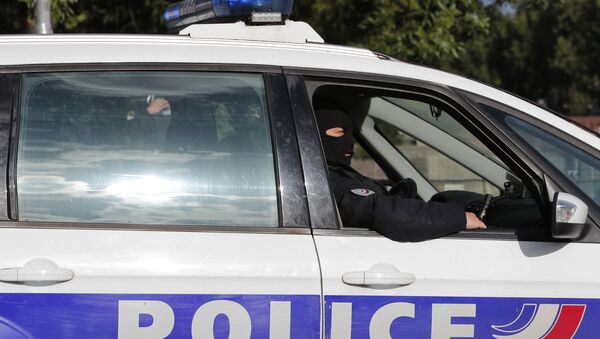 The curious incident occurred at the A4 and A86 junction in the French capital Paris as the police officers were returning to the Creteil suburb from Paris. The delinquents are currently in custody over "endangering the life of others" and "acts of intimidation".

A police vehicle with two officers was chased by a car with five young people on 9 December, Monday, Le Parisien reported. The incident occurred when the police turned on their beacon light to avoid traffic jams.

According to the newspaper, the youths attempted to "intimidate or even crash" the police car.

"They [young people] tailed the police as if they wanted to frighten or even to hit them. Our colleagues felt targeted", the source told Le Parisien.

After the officers called for reinforcements, the police apprehended the pursuers, who immediately stopped their vehicle after realising they were being chased by the police. The five persons inside the car were 19 to 24 years old.

The youngsters, however, denied that they meant to harm the officers, saying that they were simply trailing behind the police vehicle in order to move faster through the traffic.

The police have opened an investigation into the matter to establish whether the actions of the five people constituted intimidation or an attempt to endanger the lives of others.