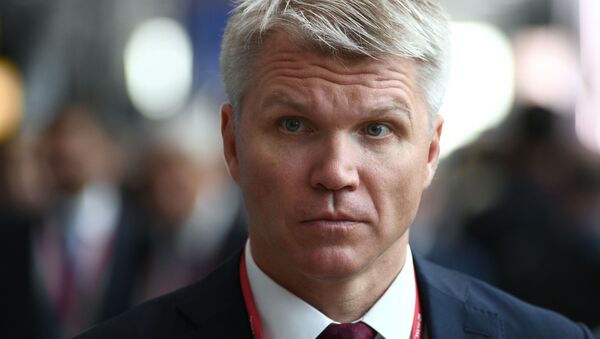 The World Anti-Doping Agency's (WADA) Executive Committee has unanimously endorsed a recommendation by its Compliance Review Committee to ban Russia from hosting and competing in major international sporting events for four years after it allegedly manipulated laboratory data handed over to the agency's investigators.

The WADA Executive Committee’s decision on Russia will go into effect in 21 days or after appeal through the Court of Arbitration for Sport (CAS).

According to the WADA, only "clean" Russian athletes will be allowed to compete in the upcoming Olympic and Paralympic Games, but under a neutral flag and without playing the country's national anthem. WADA also ruled that the Russian national flag cannot be hoisted at any major international sporting events over the next four years.