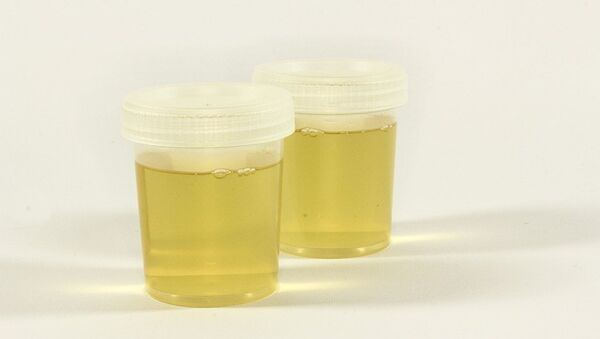 A package of human urine marked “highly contagious” forced the evacuation of a movie theatre in the state of Washington showing “Frozen 2” on Friday, according to the news station KOMO.

The mysterious package was delivered outside the North Bend Theatre and discovered by the manager, who opened it and found liquid labelled “highly contagious human substance,” according to KOMO.

The package was then examined by Hazmat crews who were called for an investigation. The manager who opened the package was rushed to the hospital as a precaution.

“Box has been isolated and one patient treated as a precaution,” firefighters tweeted.

Happening Now! B171, B181, L171, HM173, A171, E178 and E182 at Northbend theater for hazmat call with a box marked “highly contagious human substance”. Box has been isolated and one patient treated as a precaution. Five hazmat techs on scene. pic.twitter.com/mLdSaexN2u

Police said the liquid was confirmed to be a urine sample that was supposed to be delivered to a Tahoma medical clinic, which is more than 40 miles away from the theatre.

The movie theatre said that “all is well” and it would reopen Saturday for screenings of “Frozen 2.”

“Our fabulous Eastside Fire & Rescue and Snoqualmie Police handled the situation with their usual professionalism. There was no danger,” the theatre said.