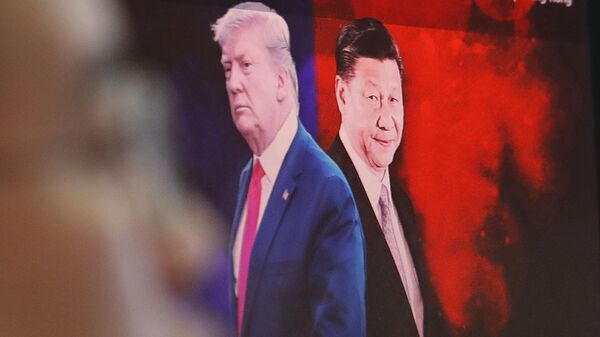 The US-China trade conflict started in 2018 when the US imposed tariffs on tens of billions of dollars' worth of Chinese goods in a bid to redress the United States' massive trade deficit with China.

The Chinese government is insisting on a rollback of tariffs as being an inherent part of any phase one trade deal with the US administration, the Chinese newspaper Global Times said on Sunday, citing unnamed sources, as the uncertainty of whether the two nations can manage to come to terms remains in place.

"A US pledge to scrap tariffs scheduled for December 15 cannot replace the rollbacks of tariffs", the newspaper said in a tweet.

Sources in Beijing informed the Global Times that China insists the tariffs must be rolled back as part of the first-phase trade deal. A US pledge to scrap tariffs scheduled for December 15 cannot replace the rollbacks of tariffs. #ChinaUSTrade #TheBusinessSource pic.twitter.com/5IJuHMuTNM

​In November, the chief trade negotiators from China and the United States, Vice Premier Liu He, US Trade Representative Robert Lighthizer, and US Treasury Secretary Steven Mnuchin, had a phone conversation concerning the first phase of a new trade agreement.