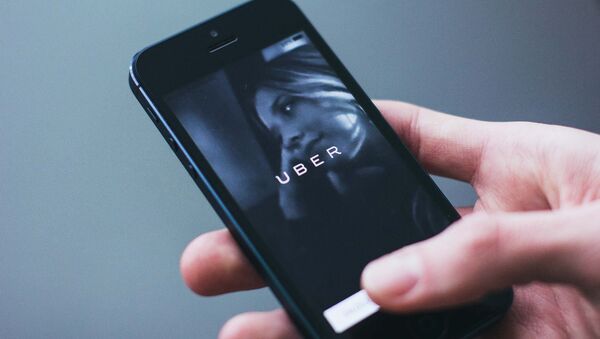 CC0 / /
Subscribe
Indian ride-sharing firm Ola says it has started registering drivers in London as it prepares to launch in the UK capital after Transport for London (TfL) said it would not renew Uber’s license to operate in the city.

A source, who preferred to remain anonymous due to the information not yet being public, told CNBC that the company, which is backed by Uber investor SoftBank, said it would look to launch its services in the city “in the coming weeks.” Ola may look to soft launch in London next month, with a full roll-out due in mid-January 2020, the source said.

Ola received its own permit to operate in London earlier this year, a sign of increased competition for US ride-sharing giant Uber. London is Uber’s largest European market, where it counts 45,000 drivers and 3.5 million passengers. It’s also a key driver of the firm’s revenues beyond America.

In its announcement Tuesday, Ola outlined its safety features as a key differentiator from other competitors, saying that it uses facial recognition technology to authenticate its drivers, addressing the key factor behind TfL’s decision to ban Uber -  failure to ensure passenger safety.

“We have built a robust mobility platform for London which is fully compliant with TfL’s high standards,” Simon Smith, Ola’s head of international, said in a statement Tuesday.

TfL said on Monday said it would not renew Uber’s license to operate in the city after finding the company allowed unauthorized drivers to pick up passengers by uploading their photos to other Uber driver accounts. The regulator claims this occurred in at least 14,000 journeys. Uber said it will appeal the decision, meaning users in London will still be able to use the app while a magistrate assesses whether the firm is fit to continue offering its services there. The last time TFL decided not to renew Uber’s license it took nine months before a judge granted it a new permit.

Uber CEO Dara Khosrowshahi has said in the past that he was not worried about some of the new entrants in London. “So far we’re not seeing anything in London that’s a surprise or unexpected that we’re not seeing in, you know, 20 other cities around the world,” the ride-hailing firm’s boss said in the summer.