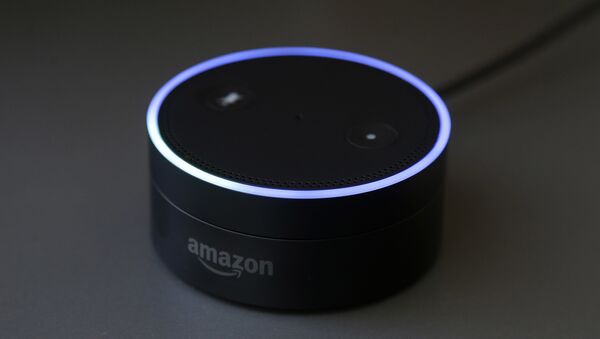 The new feature seeks to emulate the real-life shopping experience for consumers.

The assistive feature relies on text and audio-based instruction to guide new users in their shopping journey.

The e-commerce major said the smart feature is in accordance with its goal to bring next 200 million consumers online by empowering buyers in rural areas.

"Flipkart is committed to bringing the next 200 million consumers online and solving for that in every possible manner," Kalyan Krishnamurthy, Group Chief Executive Officer, Flipkart, said in a statement.

The CEO added: "This personalisation of technology is a key element of our vision for Bharat and all our innovations are centred around this."

The feature is available in both English and Hindi. In 2017, Flipkart became the first e-commerce app in India to exceed 100 million downloads. Now it has surpassed 100 million users.

Earlier in 2018, online giant Amazon claimed it was India’s most visited site. Before 2018, Amazon India had nearly 150 million downloads on the Google Play store.

American e-commerce giant Amazon, which is the prime competitor of Flipkart in India, had launched a virtual digital assistant Alexa. The assistant responds to voice control by returning information on products (on Amazon of course), music, news, weather, sports and more.