The Biggest Problem Pakistanis Face is Inflation Not Kashmir - Survey 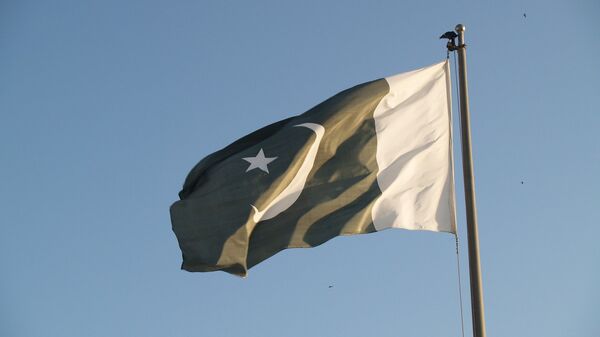 CC0 / /
Subscribe
International
India
Africa
New Delhi (Sputnik): As per the State Bank of Pakistan, the country's annual inflation rate increased to 12.55 per cent in September 2019, from 11.63 per cent recorded in August.

Pakistan's Gross Domestic Product (GDP) growth has slowed down to 3.3 per cent in the financial year 2019 to date — a 2.2 percentage point decline compared to the previous year — due to the stabilisation measures undertaken by the authorities, as per the World Bank.

However, the Pakistan government has maintained its focus on internationalising the Kashmir issue ever since the abrogation of its special status by the Indian Parliament.

A recent survey has reflected that Pakistani citizens have a different outlook on the most significant challenges to their country. They shared that inflation and unemployment are bigger problems and not Kashmir.

The survey conducted by Gallup International in all four provinces – Balochistan, Khyber Pakhtunkhwa, Punjab and Sindh – of the cash-strapped country has also listed the water crisis, corruption and political instability as problems.

According to data from the State Bank of Pakistan, the total debt of Pakistan rose by Rs. 7,509 billion ($48.1 billion) during the first year of the Imran Khan-led government.

In July, Pakistan received a $6 billion bailout package under a 39-month extended arrangement from the International Monetary Fund (IMF).

Thousands marched towards the capital Islamabad on Thursday as part of a protest against the current government's economic failure. The Azadi March was organised by Jamiat Ulema-e-Islam Fazl (JUI-F) and led by Maulana Fazlur Rehman.