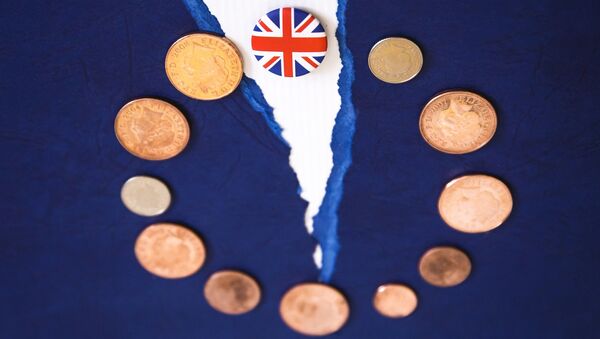 The official date for Britain to leave the EU was 31 October, but the EU announced on Friday that it was ready to postpone Brexit to a later date.

The UK Treasury has decided to suspend the release of commemorative fifty-pence coins by Brexit due to the lack of information about when this day will come.

"We have paused production of the Brexit coin, and will take a final decision in due course," a Treasury ministry statement said.

By 31 October, the Treasury planned to issue 3 million 50-pence coins, and a further 7 million were planned to be produced over the next year.

On Tuesday night, the UK parliament approved the Brexit bill in principle but voted to have more time to scrutinise the divorce deal, prompting Johnson to pause the legislation.

Johnson had to ask the European Union to extend the United Kingdom’s exit deadline until the end of January, 2020.