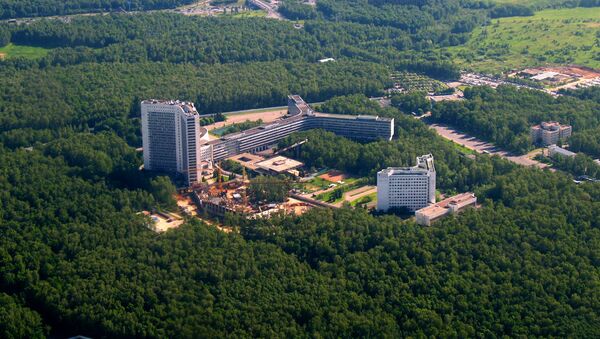 "Of course, a special focus is attached to the fight against terrorism, which is the clearest and most cynical form of infringement on the main human right — the right to life. We are also concerned over the plans of foreign ‘opponents’ to drop our country’s role in global policy, undermine its economy and internal stability, and use it as a donor of natural resources, and a site for hazardous industries and storage of poisonous wastes," Naryshkin said.

He also named the threat of new military conflicts, attempts to undermine the strategic balance of power, the uncontrolled spread of weapons of mass destruction and information warfare as key challenges with which the SVR must cope.

"Unfortunately, this is not a complete list of the problems that our service has to deal with. As for specific foreign states, international organizations, as well as social, commercial and industrial structures, we are interested in them only to the extent that they are involved in these challenges," Naryshkin added.

The SVR is one of Russia's key intelligence bodies, which was created in 1991 as a successor to the First Chief Directorate of the Committee for State Security, known as the KGB.