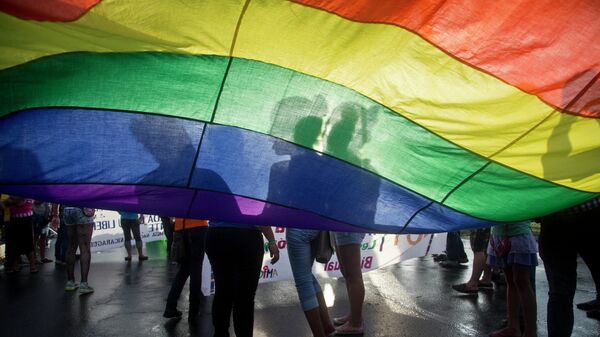 The Oracle shopping center in Reading leasing the location for the restaurant that had opened a week ago said it will not extend the restaurant’s six-month lease for Chick-fil-A over the pressure from a local LGBTQ rights group.

A spokeswoman for the centre told the BBC "the right thing to do" was to not extend the restaurant's lease beyond the "six-month pilot period".

The Atlanta-based family-owned company is one of the biggest fast-food chains in the USA and boasts about 2,400 outlets across North America. However, it has faced criticism and boycotts for its past donations to anti-LGBTQ groups and CEO Dan Cathy’s public comments opposing gay marriage. In April, the company lost out on two potentially lucrative airport contracts in the US after local politicians raised concerns over the company’s anti-LGBTQ history. According to US news website Think Progress, in 2017 the Chick-fil-A Foundation donated millions of dollars to the Fellowship of Christian Athletes, the Paul Anderson Youth Home and the Salvation Army.

Campaigners from LGBT organisation, Reading Pride, said all three organisations have a reputation of being hostile to LGBT rights. Chick-fil-A said its donations were purely focused on youth and education.

A Chick-fil-A spokesperson told CNBC in a statement: “Chick-fil-A is always evaluating potential new locations in the hope of serving customers great food and award winning service. This six month pilot licensed location in Reading, UK is part of our exploration in international markets.”