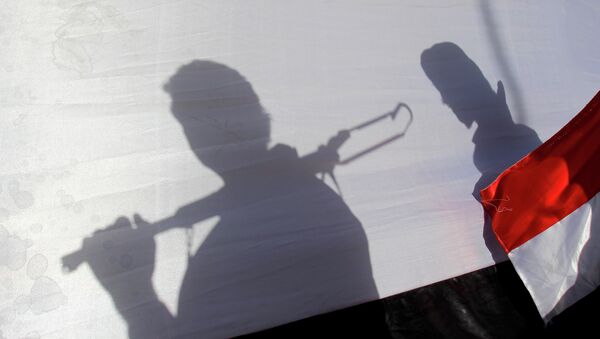 On Friday, Houthis said they were halting drone attacks against Saudi Arabia and expected the Saudi authorities to stop military actions against Yemen as a reciprocal move.

"With halting of their aggression and shelling, our army will also stop missile strikes and the use of drones in remote territories of Saudi Arabia. Against the backdrop of the ongoing shelling, blockade and aggression, our strikes will become more painful, deadly and destructive, will affect even more remote areas, and there will be no red lines for us then," the movement's leader Abdul-Malik Houthi told Al-Masira TV channel.

The remarks come against the background of the recent drone attacks on Saudi Aramco's oil facilities, which forced the Saudi Arabian national oil company to shut down its Abqaiq and Khurais facilities. Although the responsibility was claimed by the Houthis' military wing, Riyadh and Washington have put the blame on Iran. Tehran has refuted the accusations.