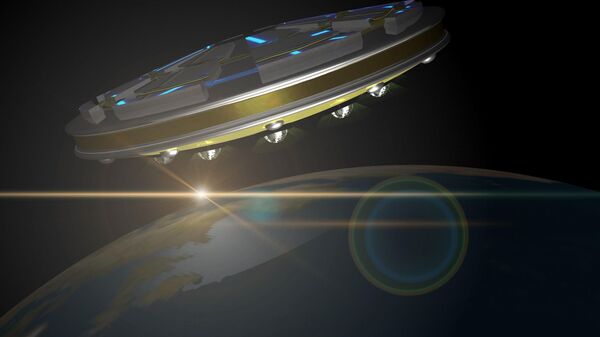 A space object that was discovered by Russian scientist Gennady Borisov in August 2019 and preliminarily designated as a comet by scientists might in reality turn out to be an alien spacecraft, one Californian researcher suggests.