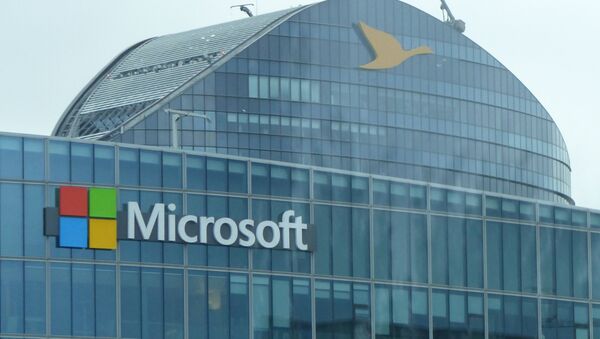 Starting with the Indian state of Gujarat, the programme titled “Highway to a Hundred Unicorns”, has been launched in collaboration with the Industries Commissionerate and Gujarat government’s Industrial Exchange Bureau (iNDEXTb), Microsoft News Centre, India wrote in a blog post.
With this initiative, the company aims to overcome some of the key challenges Indian start-ups face in smaller cities, including a lack of advanced technology and the shortage of mentorship from established industrial players.
As a solution, the Windows-maker would now train growing entrepreneurs in technologies like Microsoft’s Cloud computing system Azure, Machine Learning and Artificial Intelligence to help businesses improve their performance.
The software giant took to Twitter to share the announcement.

Microsoft for Startups launches ‘Highway to a Hundred Unicorns’, a series of outreach programs dedicated to strengthen the startup ecosystems in Tier 2 cities in India. https://t.co/z7IxNL96O4 @lathika_Pai @iNDExtBureau @msft4startups

​In the later stages of the programmes, the initiative could also train people in deep-tech areas like robotics, Blockchain and autonomous driving.

“There is a strong pool of ideas and talent beyond the well-known start-up hubs of India. Our tech expertise and experience in engaging with some of the most successful Indian start-ups will help innovators become enterprise-ready and scale their operations in India and globally,” said Lathika Pai, Microsoft Country Head for start-ups in the post.

With a strong focus on “Microsoft for Start-ups”, the company claims to be uniquely positioned to help newer businesses in smaller Indian towns get ready for the next phase of industrial growth.