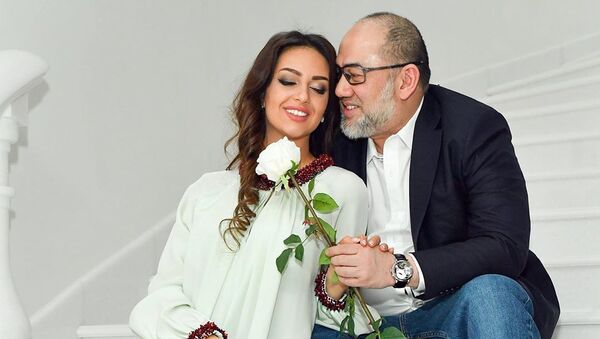 Sultan Muhammad V, the former King of Malaysia, has expressed regret over “the personal choices made in his private life” after he married Russian beauty queen Rihana Oksana Voevodina, the Daily Mail reports, referring to an official statement issued by the royal palace.

This “has caused confusion amongst the rakyat [people], leading to dissension on social media when fuelled with unreliable hearsay”, according to the statement.

The document went on to say that the Sultan, who gave up his throne in January but who remains the ruler of Kelantan province, claimed that he and Voevodina had divorced, slamming his former wife over “lies on social media”.

He argued that she “defamed the royal family” by posting a spate of tweets that sparked the divorce row.

“The Kelantan Palace is deeply upset and condemns the dissemination of private pictures of His Royal Highness Sultan Muhammad V on social media and all inappropriate postings on His Royal Highness's personal and private matters on social media.  The Kelantan Palace strongly denies any and all comments that are untrue and defamatory that were posted along with the pictures”, the statement adds.

This comes after Voevodina, who is Miss Moscow 2015 , insisted in a recent post on Instagram that parents “should spend as much time as possible with their baby”, an apparent reference to the Sultan reportedly disowning their child.

She also pledged to reveal more about their relationship, adding, “I know that everyone really wants to know what happened to us”.

She further claimed that she had not received any divorce documentation from her former husband. According to Voevodina, King Mohammad told her that “women always used him for money” and that “nobody gave him any babies”.

“He told me that he never had children, and that was the biggest dream of his life”, she added.

The couple married in Moscow in 2018 in a secret ceremony which was followed by media reports about the two’s divorce in July 2019, several months after the Sultan gave up his throne amid growing pressure in Malaysia over their relationship.