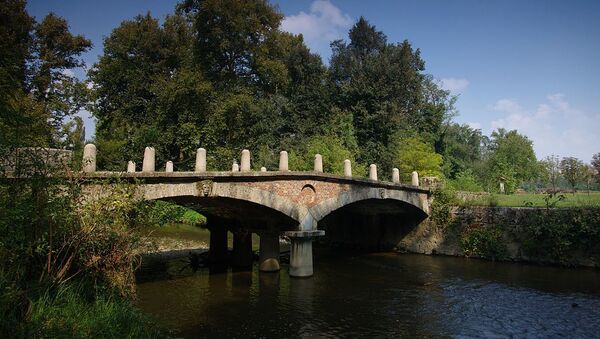 The incident happened at Monza Park in the northern Italian administrative region of Lombardy. It is Europe's largest walled park and has been open to the public since 1808.

Three Nigerian asylum seekers intentionally started a fire at Monza Park in Italy on Sunday, according to Monza police. The law enforcement officers said in a statement that the men later admitted they set the trees ablaze to "shoot a video with the mobile phone".

The flames, eventually extinguished by the fire brigade, were reported by the area's residents who noticed smoke rising from the trees in the centuries-old park situated in the centre of Monza.

Europe has been dealing with a migrant crisis that first rocked the EU in 2015, when the EU's refugee policy paved the way for hundreds of thousands of migrants from Northern Africa and the Middle East to enter the bloc.

Italy has been severely affected by the crisis: it is believed that over 600,000 migrants have reached the country by boat from Africa since 2015.