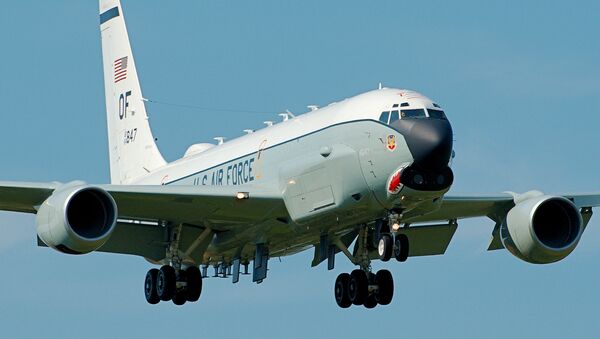 Foreign drones and reconnaissance aircraft, American ones in particular, have increasingly begun to appear near Russia's borders, according to the website PlaneRadar.

For months, US aircraft have reportedly been seen over the Black Sea, near the Kaliningrad Region, and also near Russian bases in Syria. The Pentagon has refused to stop intelligence operations close to Russia's borders, despite calls from the Russian Ministry of Defence.