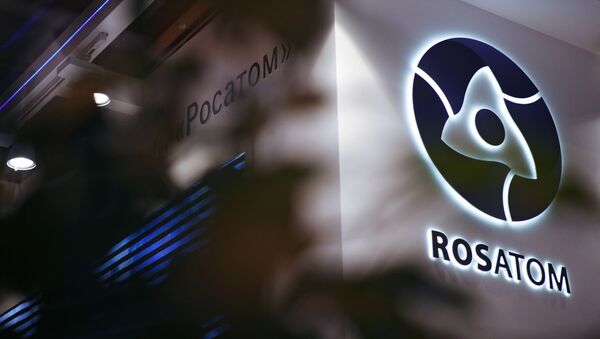 MOSCOW (Sputnik) – Employees of the Russian Federal Nuclear Center - All-Russian Research Institute of Experimental Physics (RFNC-VNIIEF) who were killed in an explosion during a rocket engine test at a training ground in the Arkhangelsk Region will be recommended for posthumous state awards, the Rosatom state corporation said.

“Valentin Kostyukov [RFNC-VNIIEF director] said that the deceased experts would be recommended for posthumous state awards”, Rosatom said in a statement.

Rosatom has also released the list of the victims.

On Saturday, Rosatom said that five of its employees died in the Thursday explosion that happened during tests of a liquid-propellant rocket engine at a military site in Arkhangelsk Region in the village of Nenoksa.

The Russian Defense Ministry said that there had been no emissions of harmful substances into the atmosphere following the explosion, adding that the radiation background was normal.