UK General Election 'Would Lead to Another Hung Parliament' – Journalist 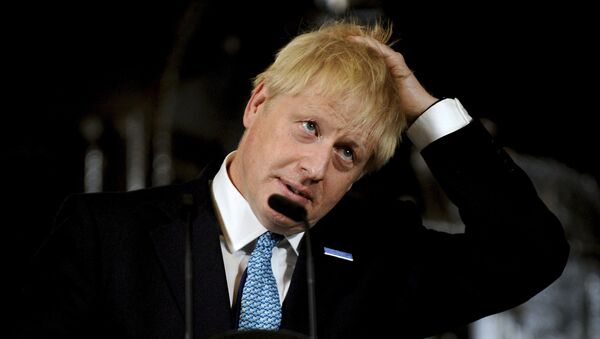 Leading figures within the British food industry have asked the government to revamp its competition laws, in anticipation of a no-deal Brexit. The aim is to ensure that businesses will still be able to efficiently coordinate supplies amid potential disruption.

New Prime Minister Boris Johnson has, of course, suggested that the UK will leave the EU on October the 31st with or without a deal. With funds to the tune of four billion pounds having been set aside by his cabinet in recent weeks to help assuage the fears of many within the House of Commons who would prefer the country to depart the bloc with a divorce bill.

Journalist David Lindsay reflects on whether a reversion to WTO rules is now the UK’s only option and what kind of impact could this have on both the British and European food industries.

David Lindsay: I don’t see any way of avoiding it now; it’s been made perfectly clear, and understandably so by the European commission, that there is no other deal other than the one they spent two years negotiating, so we have to take it or leave it, if we leave on any other terms, then it is a no-deal.

Sputnik: How much of an impact would a no-deal Brexit have on both British and European farming?

David Lindsay: It would make a dramatic impact in the first instance, but we would survive and so would they. The EU has not always existed, and agricultural trade in the two parts of Ireland for example, has been going on since the partition of Ireland, and agricultural trade between these islands and the continent has been going on for thousands of years. 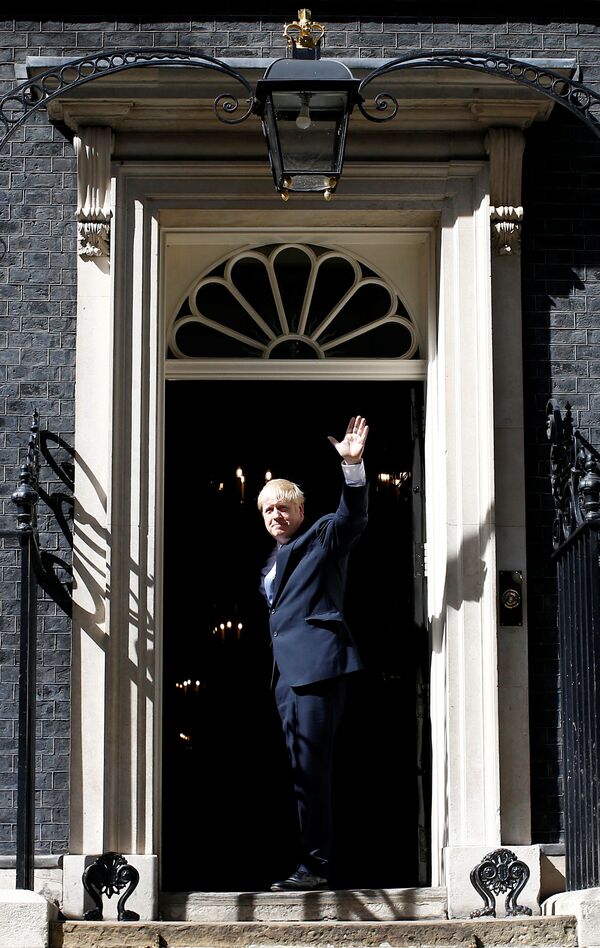 If he no longer has a majority; and he’s right on the cusp now, then he could lose a confidence motion, which means there has to be a general election, where there would be another hung parliament, and my expectation would be that the Conservative and Labour Parties would each have between two hundred and fifty and two hundred and seventy seats, which would make them evenly matched and by far the two largest parties in the house, but neither of them anywhere near an overall majority.

If it happened after the 31st of October; we might have already left the EU, but if a general election were to be held before the 31st of October, the European Commission would, in any case, extend the deadline, on Brexit and then it is anybody’s guess whether it ever happens at all.