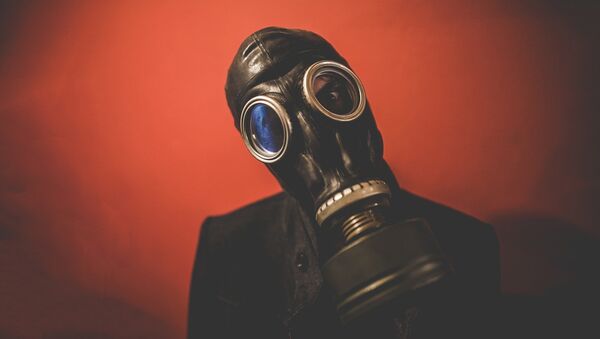 A report published in May describes the features of death in 8 similar case in Japan which are similar to deaths in the West and called on police to carefully consider any evidence which may rule out death by autoerotic asphyxiation.

A unnamed 33-year old Japanese electrical equipment shop worker was discovered dead on the floor of his parents house by his mother after performing autoerotic asphyxiation, according to the Daily Mail.

Paramedics quickly took him to the hospital, but he was confirmed dead from suffocation.

The postmortem report on the case released by Dr Hiroshi Ikegaya and his team in 'Legal Magazine' in May ruled out suicide and said the man had no history of mental illness.

Dr Hiroshi Ikegaya concluded in the report that "Because of the circumstances at the time of discovery and the fact that it was a sudden death, we considered the cause of death to be suffocation."

The Kyoto team gave other examples of people in Japan who had died in comparable cases, claiming that 0.1 and 0.6 per million people die in similar situations with rates varying by country.

They also said their research could be helpful in determining how autoerotic asphyxiation in Japan was similar to elsewhere in the world and gave insight into what police and coroners should look at when discerning causes of death.

According to Forensic Magazine, once the heart no longer has enough energy to move from lack of oxygen, it will go into a cardiac arrest.

It can take just a single minute to pass out and just a few minutes more to die.