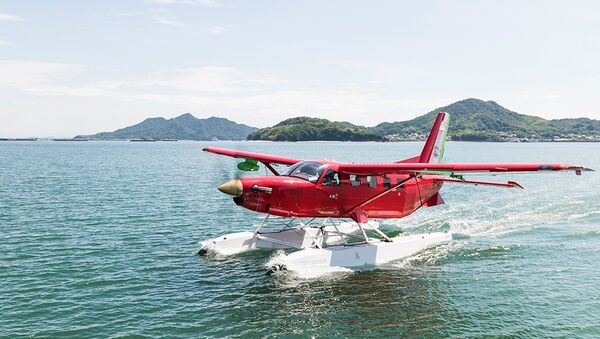 The pilot of the airplane, dispatched to extinguish wildfires in the French province of Gard, was killed in the crash, media reported citing municipal authorities.

An amphibious airplane crashed in the commune Generac while battling a forest fire in the French province of Gard, France Info reported.

The incident occurred with the airplane Tracker, whose reservoirs house no less than 3.4 tonnes of water. The aircraft was dispatched to put out the devastating wildfires that have been raging in the region since early this week.

According to the municipal authorities cited by French media,  the pilot, who was the only crew member aboard the plane, was killed in the incident.  Emergency services are working at the scene.

​On Friday, Generac saw as much as 130 ha devoured by the fire, which makes it around 500 ha of the woods burnt in the area overall since Tuesday.