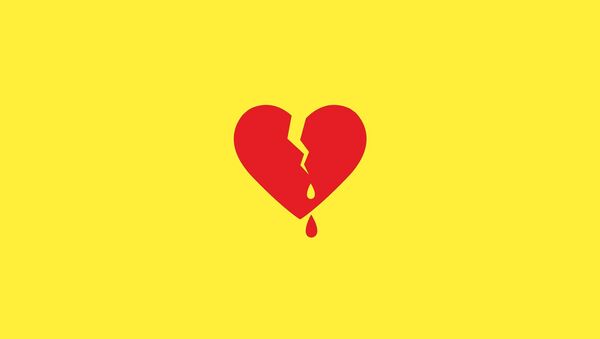 New Delhi (Sputnik): Rajya Sabha, the upper house of the Indian Parliament, has approved a Bill to stop Muslim men saying “Talaq” three times to divorce their wives. The lower house or Lok Sabha already passed it on 25 July. The bill could result in a three-year jail term for Muslim men who seek an instant divorce.

The bill was passed with 99 members voting in favour and 84 against.

Justice Minister Ravi Shankar Prasad, said the bill is all about gender justice.

“Even Prophet Mohammad did not approve of triple talaq, or instant annulment of marriage,” said Prasad. “If Islamic countries where Sharia Law is in force, triple talaq or instant divorce is not in force, we are a democratic nation, shouldn’t we ban it?”

The main opposition Congress members said they were not against the issue, but opposed it calling it “discriminatory” to Muslim men. They said there was no need for the bill, as instant divorce has already been declared void by the Supreme Court of India.

The Janata Dal (United), an ally of the ruling BJP, walked out of the House to protest against the bill.

The Bill is contentious in that it is a non-bailable offence and the husband can be jailed and denied bail. It also provides for a subsistence allowance to the divorced wife and children.

The Bill was already passed in the Lok Sabha in December 2018, but it could not be enacted then as the government could not get it through Rajya Sabha, the upper house.

The Bill will now go to the President for final assent, before it becomes the law.

India’s Supreme Court ruled in 2017 that the practice of triple talaq was “unconstitutional.”  The court also asked the government to frame new divorce legislation to replace the practice.

Some Muslim bodies have admitted that while triple talaq is wrong, they wanted the community to review the practice. However, the All India Muslim Personnel Law Board – a non-government organisation committed to Muslim law -  has said it plans to challenge the ban.