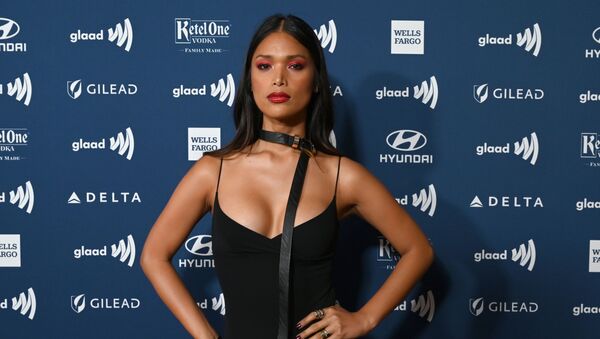 The transgender supermodel herself declared that she feels that she is “making it possible for someone to reach for their biggest dreams" with this latest achievement of hers.

Geena Rocero, a 35-year-old supermodel and native of the Philippines, made history this month as she became the first transgender Playmate of Asian Pacific Islander descent to grace the pages of the famous Playboy magazine.

According to Gay Star News, Rocero is featured in Playboy's Gender and Sexuality issue that was released on 18 June.

Commenting on this development, Rocero said she feels that she is "making it possible for someone to reach for their biggest dreams".

"I also hope that for anyone who’s been deemed ‘other’ to know that what makes you different, is your power, especially the unapologetic expression of your sexuality, gender and the value of your unique perspective", she added.