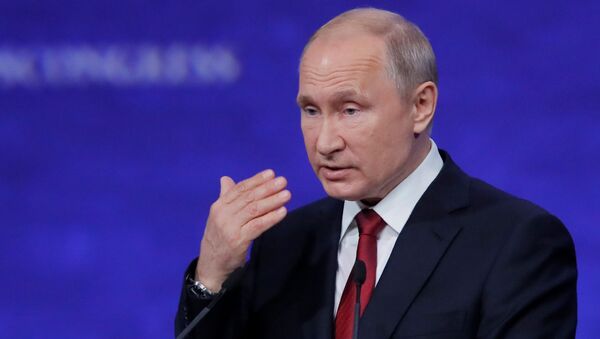 Europeans Should Not Tolerate US Deciding on Nord Stream 2, German CEO Says