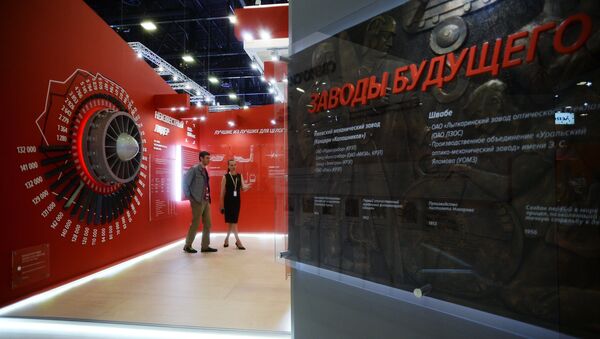 "The Wall Street journal overestimated the numbers of Rostec staff in Venezuela by dozens [of] times. The composition of our presence there remains unchanged for many years. As for technical experts, they come to the country from time to time in order to repair previously delivered equipment and provide technical maintenance. For example, we have recently completed technical maintenance of a batch of aircraft," the press service said.

Russia Ready to Sell Su-57 to Turkey if Ankara Quits F-35 Programme - Rostec CEO
The Wall Street Journal reported, citing an unnamed source, on Sunday that Russia had withdrawn key defence experts of Rostec from Venezuela, thus allegedly it brought down the number of Rostec experts working there to "just a few dozens" from around 1,000.

Venezuela has been suffering from a severe political crisis which escalated in late January, when US-backed opposition leader Juan Guaido illegally proclaimed himself interim leader in a bid to oust President Nicolas Maduro from power.

The United States and other countries have endorsed Guaido and called on Maduro to step down to allow for a new election to be organised. China, Bolivia, Russia, Turkey and numerous other countries have, in turn, voiced their support for Maduro as Venezuela's only legitimate president.