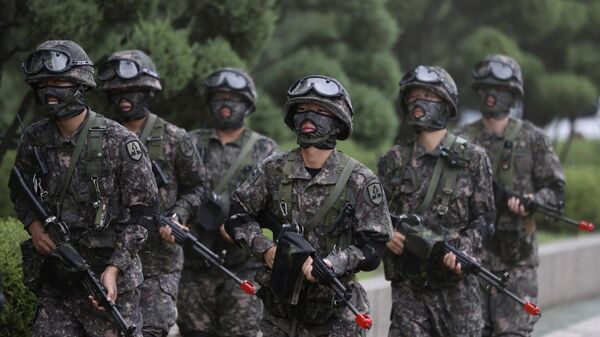 The DAPA, which manages the military procurement, intends to include robots created in the image and likeness of living beings into future weapon systems. If the plans are implemented, the introduction of robots imitating humans, reptiles, insects and marine creatures will begin as early as 2024.

"Biometric robots will be a game changer in future warfare, and related technologies are expected to bring about great ripple effects throughout the defense industry," DAPA spokesman Park Jeong-eun said, as quoted by the agency.

The Defence Acquisition Program Administration noted that South Korea lagged years behind the United States, Japan, Russia and China in the military application of biomimetic technologies and vowed close cooperation with the private sector to develop innovative weapons systems.