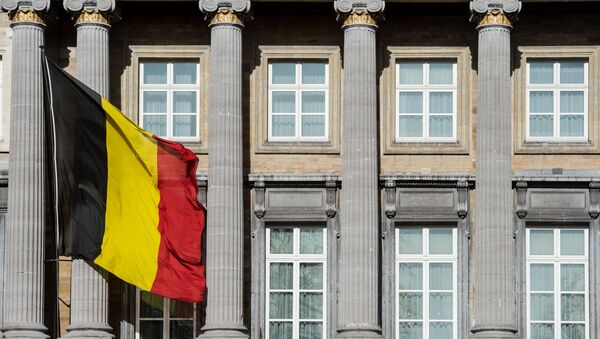 BRUSSELS, (Sputnik) – The Belgian parliament’s legal department refused on Thursday to recognise denial of the genocide of Armenians in the Ottoman Empire as an offence, the legislature’s press service told Sputnik.

Belgium recognised mass deaths of Armenians in the Ottoman Empire during World War I as genocide in 2015.

“The amendment [that would recognise the denial of the genocide of Armenians as a crime] has been rejected,” the press service said.

According to the press service, genocide as a crime against humanity requires broad international recognition, while the genocide of Armenians is recognised by only 23 states.

Armenia and Turkey have strained relations due to their differing assessments of WWI history. Armenia has maintained that around 1.2 million of its people were killed or starved to death by the Ottoman Empire during World War I, and insisted on the international recognition of these events as genocide.

Turkey has repeatedly denied accusations, claiming that the victims of the mass killings were both the Turks and Armenians.