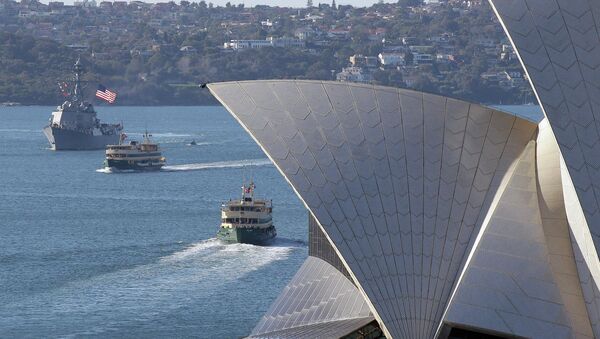 According to the media outlet 9NEWS, more than 500 people have been evacuated from Sydney Opera House and the surrounding area due to a gas leak.

Firemen and rescue services have arrived at the scene, Macquarie Street has been closed to motor vehicle traffic.

"Approximately 500 people have been evacuated from the concourse and adjoining restaurants," Fire and Rescue NSW said as quoted by the News.com.au.

A low pressure gas main has been hit during construction at the Sydney Opera House. People have been evacuated from the building, part of the Botanic Gardens and a nearby residential block. @nswpolice have blocked off the forecourt. Still a strong smell of gas #gasleak @2GB873 pic.twitter.com/m2KnQK4BuX

‘A gas company is at work and firefighters are monitoring the atmosphere for gas levels,' Fire and Rescue NSW said in a statement.

​According to media reports, a gas main had been damaged during construction work.

There are no reported injuries.