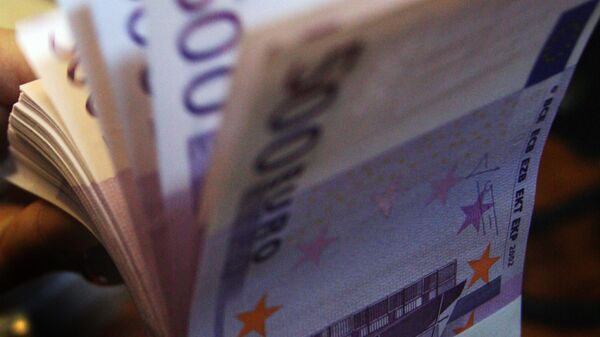 The Sudanese military ousted the country's long-time president on 11 April 2019 after months of protests by the country's citizens, demanding his resignation. The protests didn't cease after this, as citizens are now demanding that the military cede power to a civilian government.

Military investigators have found huge amounts of cash, both in foreign currency and in Sudanese pounds, after searching the home of former President Omar Bashir, who was arrested by the country's military in April 2019, the newspaper Ar Rai Al Youm reported.

The investigators seized six million euros, 351,000 dollars and five billion Sudanese pounds (around $105 million) and transferred them to the central bank. The money, found during the search reportedly served as a basis for the corruption charges against the former president.

Bashir, who held the presidential post in the country for nearly 30 years, was detained by the country's military on 11 April and was later moved to a maximum security prison in Khartoum. His ouster was preceded by massive protests that began in December 2018.

However, the rallies haven't stopped, with citizens now demanding that the transitional military council cede power to civilian government as soon as possible, rather than organising a new election in two years, as it had previously promised.