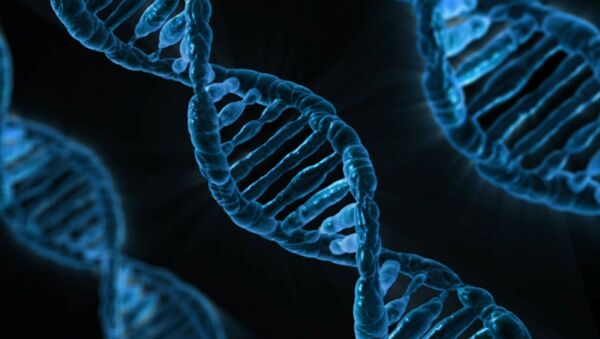 Scientists at the University of Georgia (UGA) recently hit a milestone by successfully using a gene-editing technique known as CRISPR to modify a reptile’s genes. In this experiment officials genetically modified brown anole lizards so that their skin pigmentation turned a pale, pinkish color.

Scientists at the university modified the brown anole lizards by using Clustered Regularly Interspaced Short Palindromic Repeats, or CRISPR — a genome editing method which until now has only worked on non-reptilian animals, such as mice, pigs and goats, among others.

The tool poses a major challenge when working with female anole embryos: because they store sperm in their oviducts for long stretches of time, it can be difficult to estimate when fertilization will occur, ScienceMag reported.

CRISPR works by modifying a fertilized egg cell before it begins dividing; if researchers can't tell exactly when fertilization occurs, timing the modification correctly is tricky.

Researchers at UGA carefully injected gene-editing solutions developed with the CRISPR tool into unfertilized eggs still in the lizards' ovaries, and ultimately targeted a gene linked to skin pigmentation. Over the course of eight weeks, a total of 146 immature eggs from 21 female lizards were the subjects of the experiment.

"Reptiles are very understudied in terms of their reproductive biology and embryonic development," said Douglas Menke, an associate professor in the University of Georgia's department of genetics, who led the study, in an official statement. "There are no good methods to manipulate embryos like we can easily do with mammals, fish or amphibians. To our knowledge, no other lab in the world has produced a genetically altered reptile."

The official study, released on March 31, produced four albino lizards. Anoles, a genus of lizard, have a gene involved in eye development, tyrosinase, that is also responsible for parts of human eye development. As such, the successful use of CRISPR on lizards could prompt new human health research in that area.

Scientists are hopeful that the new CRISPR method will work on future experiments with other scaled reptiles.