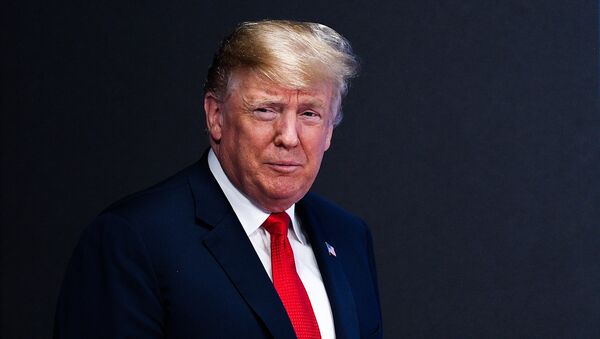 "I'd also counter the narrative that the [United States] president isn't interested in the New START", Thompson said when asked about concerns regarding Trump's commitment to the treaty. "We've had discussions, we're in an inter-agency process now. We've had the discussions on the extension, what it means, where we are".

Thompson said she wanted to counter the notion that Trump does not want to renew the agreement.

"I would actually push back on that assessment", Thompson said when asked about what a moderator called "Trump's expressed disinterest in extending New START".

Thomson noted that the United States is continuing to abide by the treaty's terms, adding that "we met the central limits, as did our Russian counterparts last year".

READ MORE: 'As Soon as New START Expires, US Could Return to All Arsenal' — Source

US and Russian officials also continue to meet at the expert level, she said.

US May Be Dragging Out Time Until New START Treaty Expires - Moscow
She noted that Russia and the United States still have two years to decide whether to extend the treaty, adding that Washington would make its final decision based on what would best uphold the safety and security of the American people.