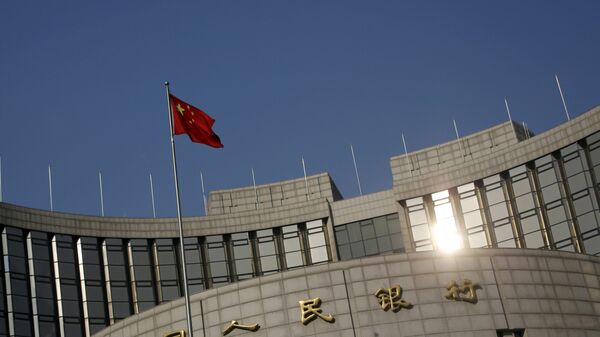 "I do not have any information about the details you are inquiring about. What I can tell you is that cooperation between China and Venezuela is based on principles of equality and mutual benefit, it is legitimate and complies with all norms," Geng said at a briefing.

Geng also stressed that China would continue exchanges and cooperation with Venezuela in various fields.

The situation in crisis-torn Venezuela escalated on January 23 when opposition leader Juan Guaido declared himself interim president, disputing Maduro’s re-election last year. Guaido was almost immediately recognized by the United States and its allies. Russia, China and Mexico, among other nations, voiced support for Maduro, who, in turn, accused Washington of orchestrating an attempted coup.