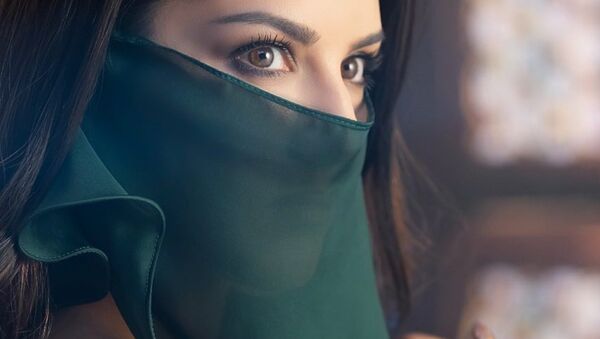 After winning the hearts of the Hindi film audience, actress Sunny Leone is all set to debut in the Malayalam film industry, and fans in southern India are already going gaga.

Hey everyone.. I'm going to make my Debut in Malayalam Film industry in "Rangeela" 😊

Shoot for the same starts from first week of February.

The film is directed by Santosh Nair and produced by Jayalal Menon under the banner — Backwater studios pic.twitter.com/VOu6Ngigjb

Her fans were elated when she tweeted that she would be featuring as the female lead in another Malayalam big banner production, titled "Rangeela."

Super Exicted For Your Debut In Malayalam!
And Welcome To Malayalam Industry ☺

Hi we are excited to see you in malayalam movie…..

Sunny Leone is also reportedly starring in another south Indian film, titled "Veeramahadevi". The movie is a period drama that will originally be shot in Tamil and later translated into Hindi, Malayalam, Kannada and Telugu.

Here's to not holding back and just letting go;). Photo by @tomasmoucka