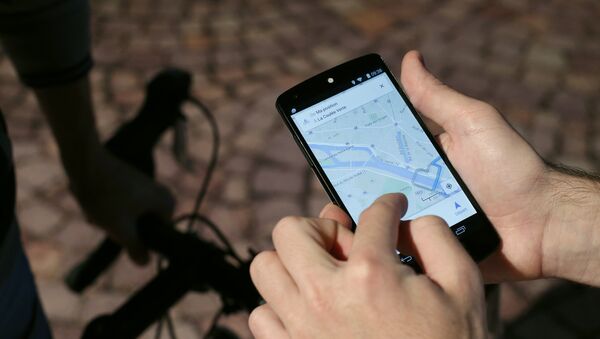 MOSCOW (Sputnik) – Norway’s accusations against Russia in connection with disruptions in the work of the GPS navigation system in the country are empty rhetoric, as no data on the case has been revealed, the Russian Embassy in Norway said Monday in a statement.

"The charges brought by the Norwegian side in connection with the alleged disruptions of GPS signals in northern Norway are declarative. Despite our repeated official requests (agreed with experts of the Russian Defense Ministry) to the Norwegian Foreign Ministry, we have not yet been provided with the data of objective control of technical means of observation," the embassy said on Facebook.

The diplomats stressed that they had drawn attention of their Norwegian counterparts to the possibility of using, in the presence of such issues, existing contacts between the aviation authorities, and between commands of the Northern Fleet and the Norwegian armed forces.

"Apparently, the Norwegian partners are pursuing other targets, preferring to make statements in the media instead of professional dialogue," the embassy noted.

Helsinki alleged that Russia could be responsible for jamming the signal. Moscow has denied the allegations. Russian presidential spokesman Dmitry Peskov noted the existing trend to accuse Russia of "various deadly sins," saying that such accusations were, as a rule, unfounded.