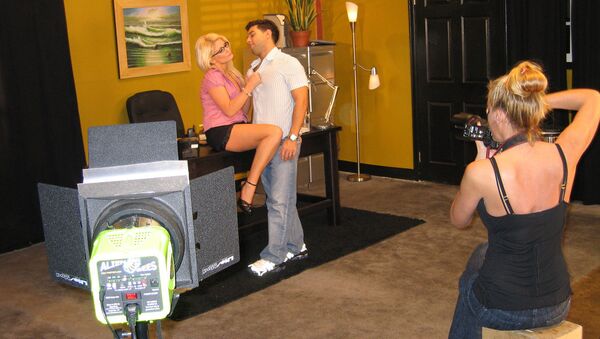 Comparing recent statistics with data prior to the shutdown, they announced that “weekday visits” across the country “were up 5.94% from January 7th to 11th”.