India to Start Getting Information on Indian Swiss Account Holders 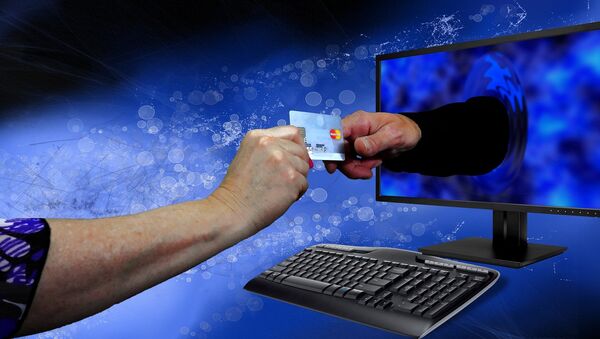 The governments of India and Switzerland held several rounds of discussions on the framework of new financial disclosure regulations and the expedition of pending information requests about the suspected illicit accounts Indians hold in various Swiss banks.

In a major step to curb black money, the Indian government will now start receiving information from the Swiss government about the Indian account holders of Swiss banks, the Ministry of External Affairs informed the Parliament.

READ MORE: India, Switzerland to Cooperate on Black Money After Impact of Demonetization

"The India-Switzerland tax treaty facilitates the receipt of information on a request basis for cases under investigation. In addition, from 2019, India will automatically get information about financial accounts held by Indian residents in Switzerland," said the Minister of State for External Affairs Gen V K Singh in a written reply to the Lok Sabha, the lower house of India's Parliament.

After Diamantaire, Pen Maker Dupes Indian Banks of Millions of Dollars
Gen V K Singh also said that the use and disclosure of the information received is governed by the confidentiality provisions of the India-Switzerland tax treaty.
"The information received on request or on an automatic basis may include information about persons allegedly involved in corruption," the minister added.
The issue of black money has been a matter of big debate in India, and Switzerland has been perceived as one of the safe havens for illicit wealth by Indians who reportedly stash their money there.
READ MORE: American Cards Losing Market to Indian Payment Systems in India — Fin Minister

Earlier, as a part of Modi government's efforts to curb black money, a Special Investigation Team was brought together to probe cases of alleged black money parked by Indians in Swiss banks.

The Indian government has also enacted a new law, amended the Anti-Money Laundering Act and invited its citizens to freely declare their hidden wealth.