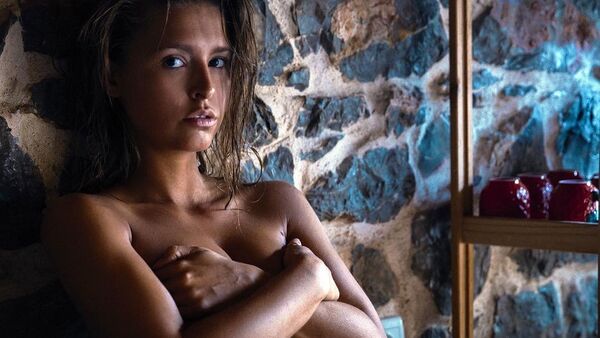 Marisa Papen, a controversial Playboy babe from Belgium, bared it all in the name of art, but the Vatican police apparently did not appreciate her impudence. She earlier flashed her body at a temple complex in Egypt and at a former mosque in Turkey - much to the outrage of Christians and Muslims alike.

Belgian model Marisa Papen was arrested for peeling off in a public place in the Vatican. Papen, 26, who was named Miss January 2017 by Playboy Germany, travelled to the city together with her photographer Jesse Walker for a photo shoot for his ENKI Eyewear brand, The Sun reports.

One of the photos, published on the model's Instagram fan page shows her carrying a real-size wooden crucifix across a street against the backdrop of St. Peter's basilica.

In another photo, Marisa can be seen sitting — needless to say, naked — on a couple of Bibles in St. Peter's Square at the heart of the enclave. 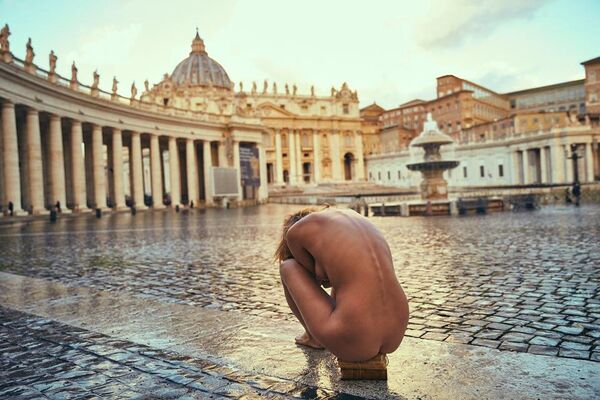 The cops reportedly gave a sudden twist to the photo shoot, arresting the duo for an interrogation. "I was right in the middle of putting on my underwear, when two police cars suddenly arrived and another four cops approached us on foot, brandishing their batons and saying 'passports please'", Marisa told The Sun.

Police officers then searched their Airbnb rental apartment to find the large wooden crucifix as well as priest outfits, fake blood, rosaries and a crown of thorns. Marisa and Jesse were eventually released nearly 10 hours after their arrest after police took their mugshots and fingerprints.

Marisa explained that she has a negative view toward religious attitudes over their perceived greediness. "For me, the biggest problem is with the institutions built around religion. They are driven by money and are soulless".

This is not the first time that the model has been in hot water for naked photos. In October, she sparked outrage with religious communities after taking a nude picture in the world-famous Hagia Sophia, an Orthodox-cathedral-turned-Ottoman-mosque-turned-museum. Back then, the burqa-wearing Marisa was pictured flashing her genital area in the iconic mosque. 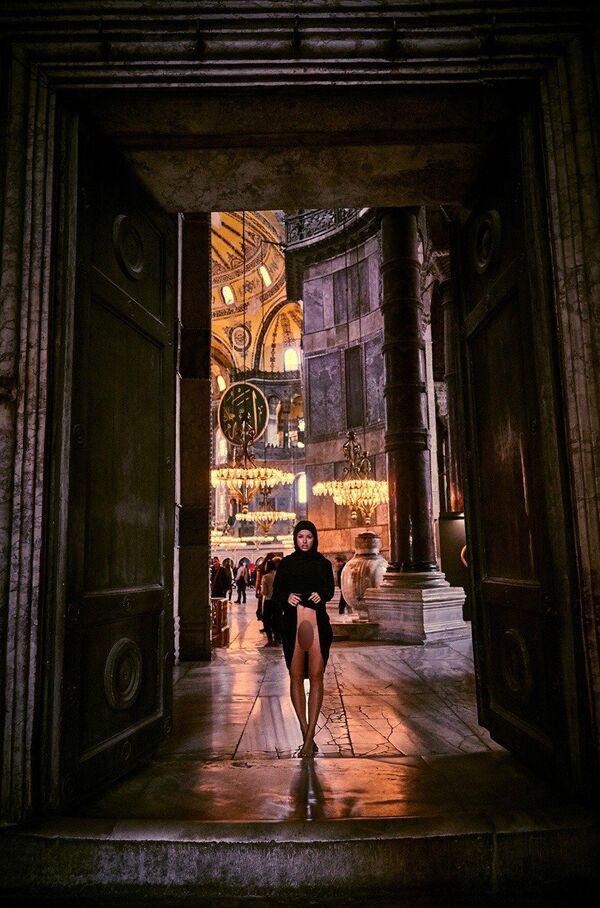 She was locked up in jail in Egypt for 24 hours together with Jesse last year after posing for a series of nude snaps at the Luxor temple complex.