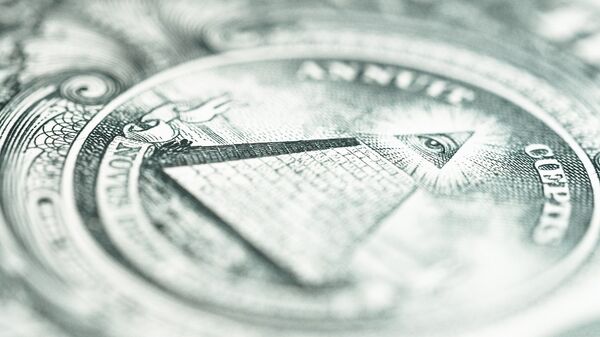 MOSCOW (Sputnik) - Turkish Treasury and Finance Minister Berat Albayrak has stated that the world at the moment is witnessing an economic shift from West to East, with power and wealth being redistributed around the world.

"What we are witnessing right now about these global challenges [is a] global economic shift from West to East", Albayrak said at a plenary session dubbed "The Growth Potential of Emerging Markets" within the Doha Forum 2018.

He went on to say that the changes in the world's economy were being accompanied by a shift of wealth and power from developed states to emerging countries.

The statement was made amid the plans voiced by several countries in recent months, concerning the possibility of using only national currencies and abandoning the US dollar in international transactions due to various US policies.

The minister was speaking on the sidelines of the Doha Forum in Qatar, a global platform for dialogue that brings together leaders in policy from around the world — started in the Qatari capital earlier on 14 December.

READ MORE: US Role to Be Diminished in Future Due to Emerging Economies — Qatari Minister