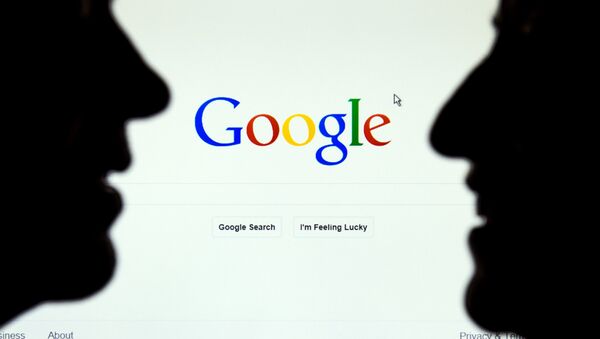 The Australian Competition and Consumer Commission (ACCC), which is the country’s competition regulator, recommended overseeing the commercial activities of Google and Facebook in order to protect smaller tech firms.

In its preliminary report released Monday, the ACCC called for a powerful new body which would have the authority to demand information as to how the two companies adapt their algorithms and as well as investigate how both giant tech companies might be favouring their own businesses ahead of other companies, the Hill reported.

“Digital platforms are also unavoidable business partners for many Australian businesses,” said the ACCC chairman, Rod Sims, cited by the Guardian. “The operation of these platforms’ key algorithms in determining the order in which content appears is not at all clear.”

The ACCC had also recommended a number of possible tax incentives for media companies who conduct certain types of public interest journalism. The report focused on Facebook and Google noting that both companies are luring up to 80% of digital advertising dollars, holding substantial market power, which is “unlikely to erode in the short to medium term.”

The report had also suggested that the new watchdog would have jurisdiction over any platform that earns $100m in revenue in Australia in order to remain effective and would have the authority to inquire into all aspects of the digital platforms’ business.

The inquiry was launched last year by Australian Prime Minister Scott Morrison, who was worried about the impact of tech platforms on the decline of journalism jobs and advertising dollars in traditional media.

Facebook Denies Claims of Selling User Data Amid Internal Documents Release
The report rejected the arguments of Google and Facebook about the need for secrecy regarding the algorithms.

“While the ACCC appreciates the significance of minimising the opportunity for businesses to ‘game’ the key algorithms, it is not clear that the appropriate balance has been struck between avoiding this risk and ensuring advertisers are appropriately informed,” it reads.

It had also recommended that the government conduct a separate review to design a “platform-neutral” approach to rules around news and journalistic content, suggesting that it should include a national classification scheme applying across all media, including the internet.

“It's important to make sure regulation remains relevant in the digital age. The alternative [to a regulator] is to say there are large platforms, they have a lot of data, a lot of influence and we don’t care,” ACCC head said, cited by the Guardian.

A spokeswoman for Google told The Wall Street Journal that the report conducted an examination of "important topics in relation to Australia’s changing media and advertising industry"; a Facebook spokesman told the Journal that the firm is reviewing the ACCC's recommendations.