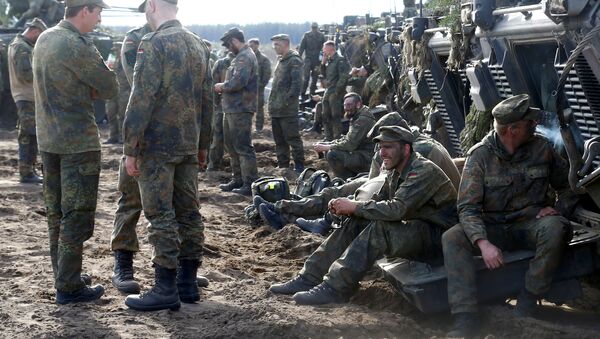 © REUTERS / Ints Kalnins
Subscribe
International
India
Africa
Over the past few years, there have been growing concerns that the German armed forces are underequipped. Sputnik spoke to Jan Van Benthem, commentator at Nederlands Dagblad, and asked him how prepared he thought Europe's armies were for real conflict.