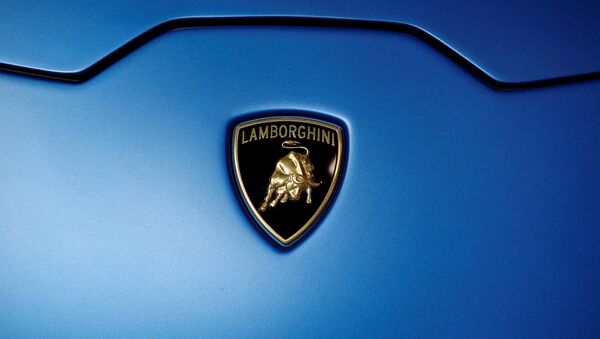 The legendary Italian automaker has made as many as 4,009 original supercars during a nine-year production run. The Murcielago was brought down by its more innovative successor, the Aventador, in 2010. However, Iranians have given the elite car a makeover, proving that it is still fascinating after all these years.

According to Masoud Moradi, the designer and leader of the engineering team, it took four years to carry the project through all of the stages, including research, design, modeling and manufacturing.

"All parts of the body, inside the car and precise mechanics of the car are manufactured and mounted based on the original of Murcielago platform and its chassis is also one and one with the original chassis," Moradi said at the car's unveiling in the city of Tabriz in East Azerbaijan province. The brand-new Lamborghini copycat has been test-driven and will hit the market soon, he added.