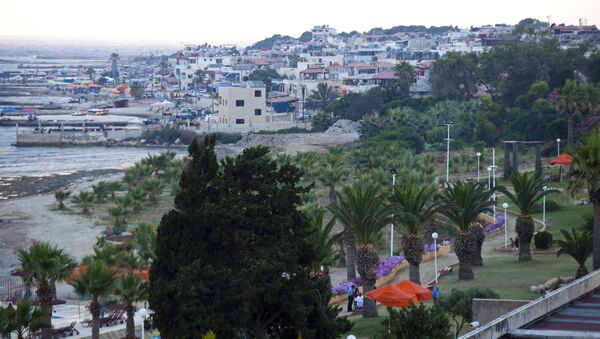 MOSCOW (Sputnik) - Militants’ shelling in the western Syrian province of Latakia has left one Syrian soldier dead, while 10 others were injured, the Russian Defense Ministry's Centre for Reconciliation in Syria said late on Monday.

S-300s in Syria Will Be Able to 'See' America's 5th-Gen Jets
The Russian forces have held one humanitarian operation over the past 24 hours in the southwestern As-Suwayda province, providing over one metric ton of food to local residents.