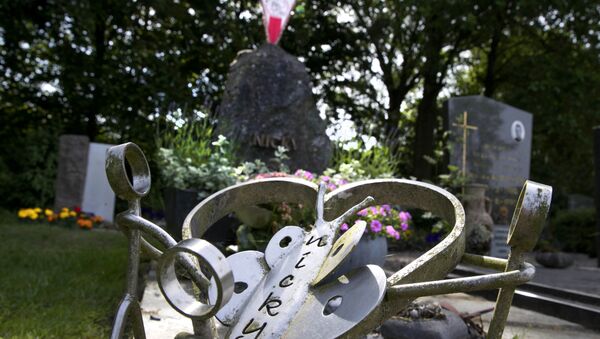 When a young boy's summer camp came to a tragic end his killer's new life on the run started and lasted 20 years in what became the Netherlands' most famous unsolved murder cases.

In 1998, 11-year-old Nicky Verstappen was abducted while he slept in his tent during a summer camp in Limburg. The youngster was then sexually abused and killed. His body was found the next day in Brunssum, by then his murderer had vanished.

However, thanks to new technology and renewed efforts to investigate the killing, DNA discovered on Nicky's body and clothes have been traced to Jos Brech who was reported missing by his family in April 2018 after he failed to return from France.

Brech was subsequently tracked down by Spanish police to an isolated wood 50 kilometers from Barcelona in Castelltercol where he was living "in a tent next to a house that was used as a kind of commune," Spanish police said.

According to Spanish newspaper El Pais, Brech was located after photo's of him were circulated by police in the Netherland's and he was recognized.

Police also took DNA samples from 15,000 people in the Limburg area and discovered that DNA found on Nicky's body matched a relative of Brech who at this point had been missing since April.

It's since emerged Brech was known to police and was interviewed by officers in 1985 over an alleged sexual assault but the case didn't go any further.

The case of Nicky Verstappen has remained on the media agenda in the Netherlands due to the campaigning and research carried out by Dutch crime reporter and author Peter R. Vries. "Without his help, we would never have got this far," Nicky's mother said on TV and reported by El Pais.

"He has been a huge support for us and he has always been there, even during vacations," she said.

Jos Brech, a former boy scout worker will be extradited from Spain to the Netherlands.