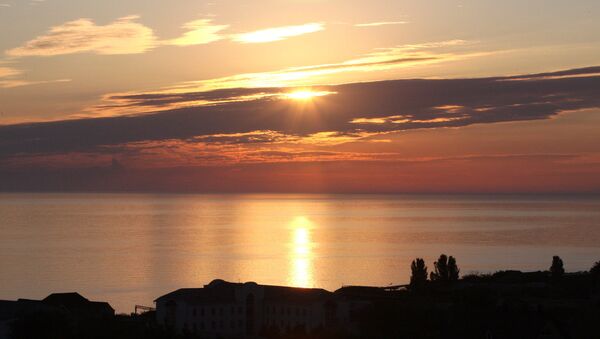 © Sputnik / Said Tsarnaev
/
Go to the mediabank
Subscribe
International
India
Africa
MOSCOW (Sputnik), Anastasia Dmitrieva - The Convention on the Legal Status of the Caspian Sea will facilitate Tehran’s energy cooperation with Ashgabat and Astana and help export Iranian oil and gas products after the reinstatement of US sanctions, experts told Sputnik.