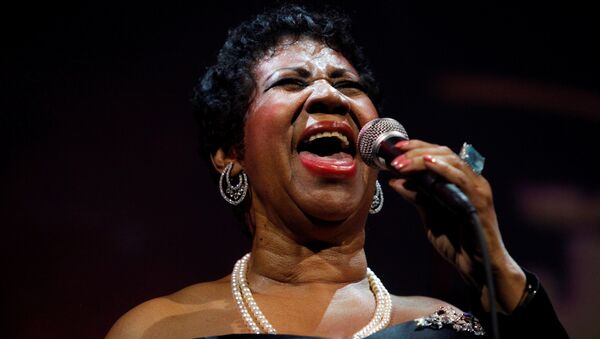 Aretha Franklin, the American music legend, also known as, the Queen of Soul, has lost her fight against health problems and died at the age of 76, as reported by her family.

Music icon Aretha Franklin, famous for her immortal hits "Say a little prayer", "Respect", "Think" has been battling health issues for some years. As her representative Gwendolyn Quinn, specified, the soul music star died of advanced pancreatic cancer, surrounded by her family and friends at her house in Detroit.

"Franklin's official cause of death was due to advance pancreatic cancer of the neuroendocrine type, which was confirmed by Franklin's oncologist, Dr. Philip Phillips from the Karmanos Cancer Institute" in Detroit.

Her family has issued a statement following her death:

"In one of the darkest moments of our lives, we are not able to find the appropriate words to express the pain in our heart. We have lost the matriarch and rock of our family. The love she had for her children, grandchildren, nieces, nephews, and cousins knew no bounds." 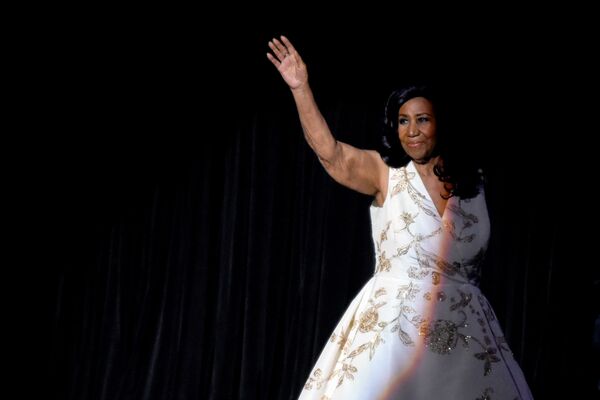 The statement went on to thank friends, fans and supporters all around the world:

"We have been deeply touched by the incredible outpouring of love and support we have received from close friends, supporters and fans all around the world. Thank you for your compassion and prayers. We have felt your love for Aretha and it brings us comfort to know that her legacy will live on. As we grieve, we ask that you respect our privacy during this difficult time."

Aretha Franklin was honored with numerous awards during her career, including 18 Grammy awards.

Famous musicians, actors, journalists and other people have taken to Twitter to express their condolences and say a little prayer for the legend.

One of the highlights of my career was singing with #ArethaFranklin at The Tony Awards. It was an out of body experience for me. One of greatest singers of all time. You will be missed by all. https://t.co/L8dIIhyR9Y

Today we have lost one of the greatest. She will always be remembered and admired. Aretha Franklin, rest in peace. We love you.

US President Donald Trump has commented on the death of the singer as well:

The Queen of Soul, Aretha Franklin, is dead. She was a great woman, with a wonderful gift from God, her voice. She will be missed!