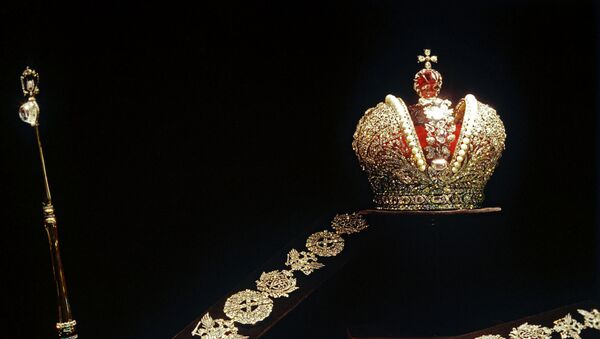 © Sputnik / May Nachinkin
/
Go to the photo bank
Subscribe

July 17 marked 100 years since the execution of Tsar Nicholas II and his family in Ipatiev's house in Yekaterinburg. Sputnik managed to meet and talk in Montevideo with Nicoletta Farace, the granddaughter of Ivan and the daughter of Ekaterina Ivanovna Romanova, the last descendant of the Russian royal family, born before the 1917 revolution.

The day after their infamous execution, Princes Ivan and Igor Konstantinovich Romanov and their sister, Princess Ekaterina, were killed in an abandoned mine in Alapaevsk, 130 kilometers north of the city.

Nicoletta met Sputnik in her apartment, taking pictures off the walls that remind her of the tragic fate of the Romanovs. She opened an album with photographs of her trip to St. Petersburg twenty years ago for the funeral of the remains of the royal family in the Peter and Paul Fortress.

This was the first and only time that Nicoletta went to the homeland of her ancestors and she recalled the trip saying, "My mother did not want to go, she said she would die if she came back, so we went with her sister.”

Twilight of the Empire: 100th Anniversary of Russian Royal Family's Execution
"My heart was jumping out of my chest," Nicoletta said. She remembered the palace of Pavlovsk, where her mother was born on July 25, 1915, with its magnificent park. It stirred deep emotions in her, especially the Marble Palace in St. Petersburg and the apartments belonging to her great-grandfather, Grand Duke Konstantin Romanov, a famous poet and writer who translated Hamlet from English into Russian. 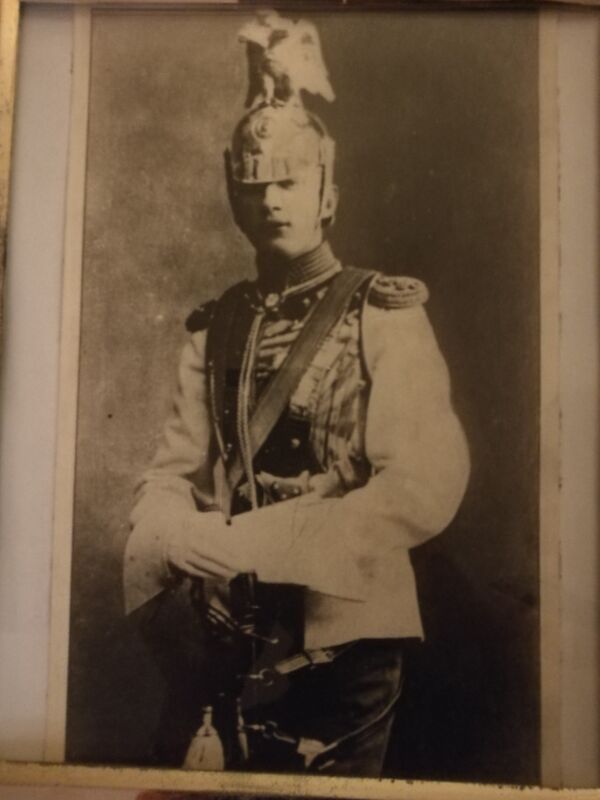 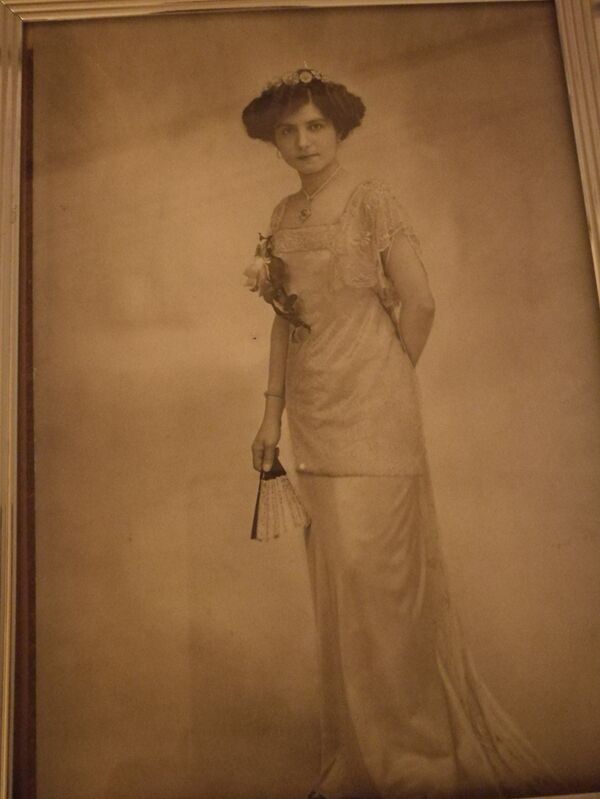 Nicoletta showed Sputnik photos of a dance hall, where in July of 1998, a banquet was held in honor of the family. Prince Ivan Romanov lived there with his wife Princess Elena of Serbia, sister of the King of Yugoslavia, Alexander I. They had two children, Vsevolod and Ekaterina, the goddaughter of Nicholas II, whose title was "Her Highness the Princess of Imperial Blood." 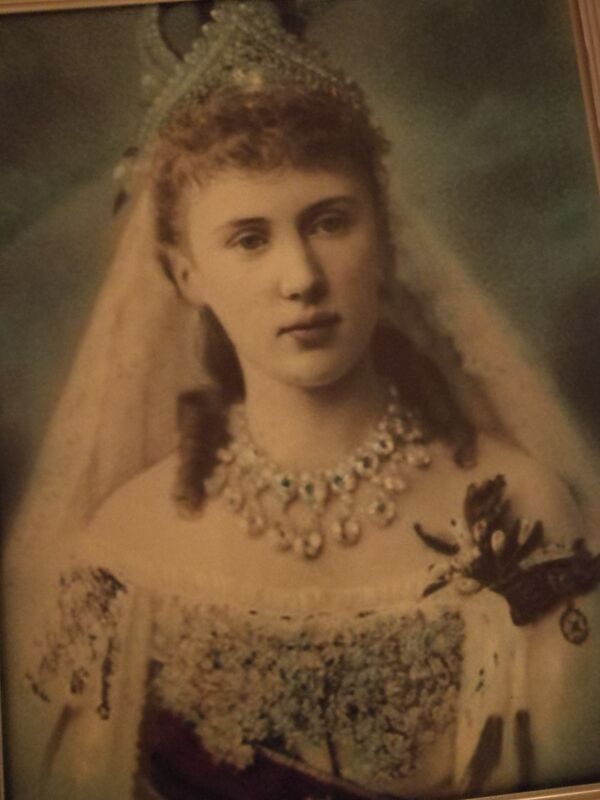 In August 1914, at the beginning of World War I, Ivan went to the front and after the abdication of Nicholas II from the throne after the revolution of 1917, the prince was imprisoned with his brothers Konstantin and Igor. All three were sent to the Urals, where they were imprisoned for several months.

World War I Hero's 103-Year-Old Chocolate Found in UK
The day after the murder of the royal family on the night of July 17-18, Ivan who was 32 years old and his brothers, as well as the sister of the empress Grand Duchess Elizabeth Feodorovna and Prince Vladimir Pavlovich Paley were thrown into an abandoned mine in the Alapaevsk area, where they suffered for several days before passing away.

Ivan’s wife Elena was arrested in Perm, while Ekaterina and her brother Vsevolod were able to leave Russia thanks to their grandmother, Grand Duchess Elizabeth Mavrikievna, the wife of Grand Duke Konstantin Konstantinovich, who took them to Sweden. 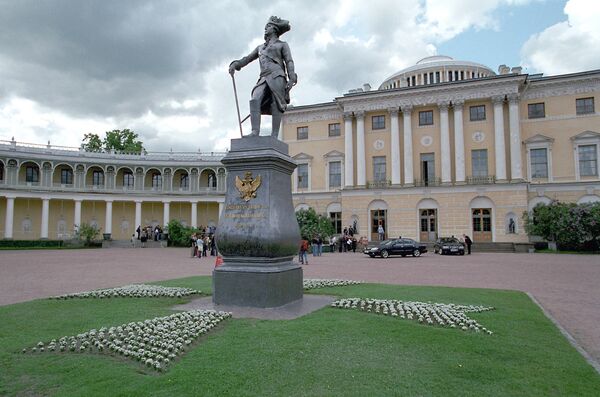 Later, the revolutionary government allowed Elena Petrovna to leave the country in order to reunite with the children.

Nicoletta recalled how, when the white troops arrived in the Urals under the command of Admiral Alexander Kolchak, they lifted the bodies from the mine, placed them into coffins and took them to the crypt. However, when the Whites had to retreat through the Red Army outpost, they decided to take the bodies across Siberia to China, where they were buried in an Orthodox Church. Later that church was destroyed, and in its place now there is a golf course and a parking lot.

Royal Mom: Sweden's Princess Madeleine Gives Birth to a Daughter
Recalling Elena’s story, Nicoletta said that Elena and her children Ekaterina and Vsevolod went to Belgrade from Sweden, where they lived under the protection of King Alexander I. He bought them a house on the French Riviera, where they moved to live, but when the children reached school-age, the family settled in London.

"My mother recalled that she often changed schools under different names, for fear of reprisals," Nicoletta said. 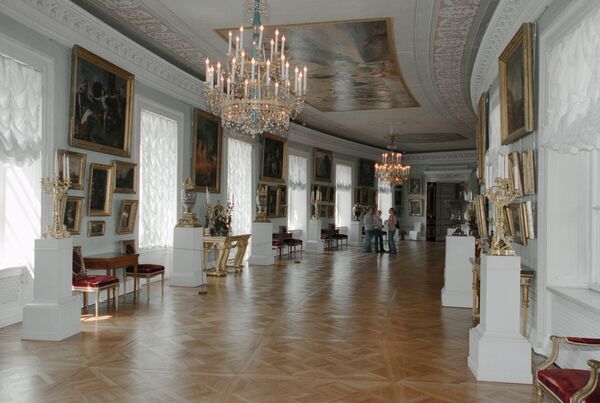 Ekaterina, who was the grand-niece of the princess Elena Montenegro, Queen of Italy, often visited the Quirinale Palace in Rome. In this city, she met her future husband, diplomat Marquise Ruggero Faraci di Villaforesta, whom she married in 1937 and gave birth to three children: Nicoletta (1938), Fiammetta (1942) and Ivan Giovanni (1943).

Marquis di Villaforesta was appointed consul general to New York, where the family lived for several years, but was later transferred to Uruguay as ambassador in 1963. In Montevideo, Nicoletta worked at the United Nations office until 1966, and then married. She gave birth to two sons, Alexander and Eduardo, and devoted herself to their upbringing. 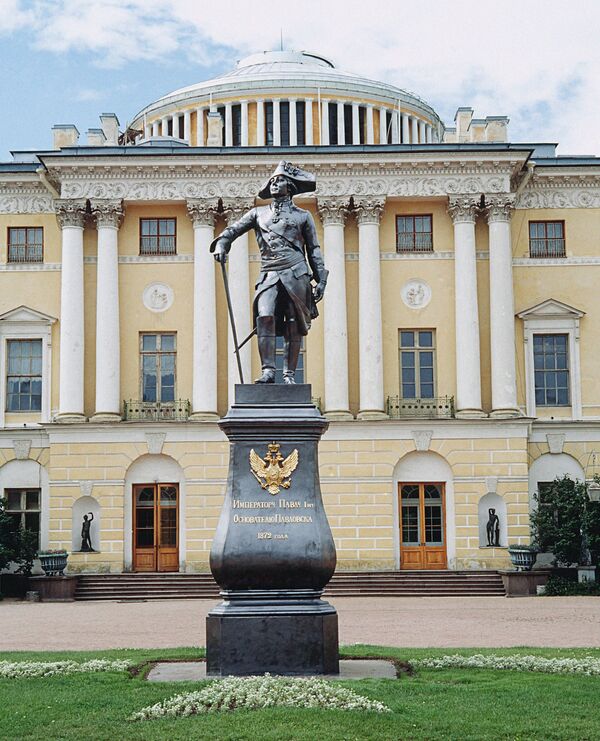 In 1970, after Marquis de Villaforest died, Ekaterina went to live with her daughter Fiammetta in New York, and spent the summer in Punta del Este, Uruguay. In 1983, when Nicoletta became a widow, she permanently settled in Montevideo.

Nicoletta remembers that her mother really liked Uruguay as she enjoyed spending time in Punta del Este with her grandchildren. She loved to read and always knew about everything that was happening in the world.

The Princess died on March 13, 2007 at the age of 92. With her death, the branch of the Konstantinovich dynasty of the Romanovs was cut short.

Nicoletta recalled the nervousness she felt during her visit to St. Petersburg twenty years ago. She was blinded by the beauty of the city. "When I returned from there, I was filled with emotions, I asked the children not to ask me about anything, because I had to digest it all," she said. 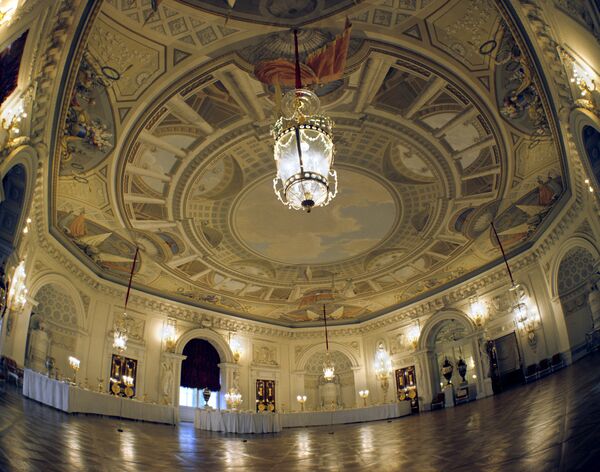 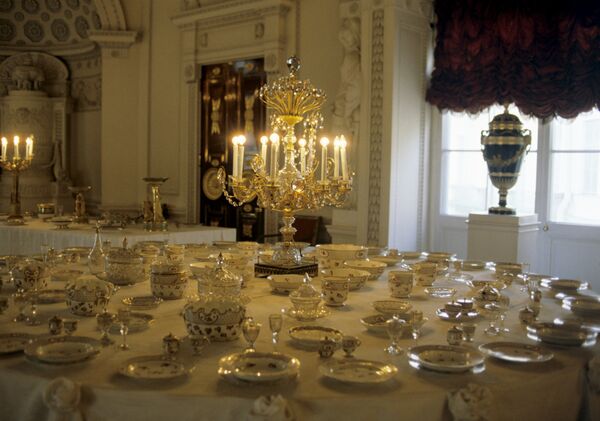 This year, Nicoletta did not attend the ceremony in St. Petersburg on the occasion of the 100th anniversary of the death of her grandfather and relatives. Nevertheless, her brother was there, the Marquis Ivan Giovanni Farache di Villaforesta and his wife, who live in France.