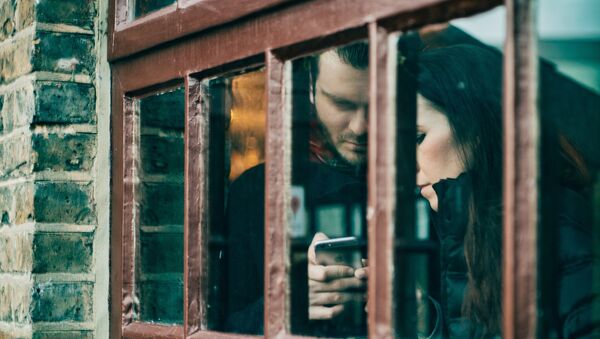 The Swedish helpline for people worried that someone they know is being radicalized has pledged to continue despite the much-criticized decision to withdraw government funding.

The Swedish government chose not to extend the official mandate of the extremism hotline set up at the request of the National Coordinator Against Violent Extremism, national broadcaster SVT reported. The hotline was slammed for being ineffective as it "only" handled 154 cases in over a year.

However, the decision was criticized as "ill advised" by Christer Mattson of Gothenburg University's Segerstedt Institute, which conducts research into violent extremism.

Mattson argued that the use of insiders in countering and preventing violent extremism is rather "shallow" and "short-sighted," and that generally too little research in that area is conducted across the Western world.

Critics argued that the hotline was dramatically underused and was basically a waste of resources, as it only handled 154 cases in over a year. According to Mattson, though, this is a perfectly reasonable number, based on the extent of the extremist underground in Sweden. He also stressed that relatives calling is an indication that the case is urgent.

The majority of calls concern violent religious extremism, followed by right-wing and left-wing extremism. Most of the calls come from social workers and teachers, but around 30 percent are from concerned relatives.

The helpline was set up at the request of Sweden's National Coordinator Against Extremism in late 2015 and run first by the Red Cross and then by Save the Children. Ola Mattsson, who manages Save the Children's Sweden-based operations, said his organization will continue to run the current helpline until at least the end of the year, after which it will attempt to secure permanent funding from other sources. Ola Mattson also expressed hope that with more time, the number of callers would increase further.

A 2017 report by Sweden's Security Police SÄPO estimated the number of violent extremists in the Scandinavian country of 10 million at some 3,000. Two thirds of them are believed to have Islamist motives, whereas the rest are from the far-right and far-left. In 2010, less than a decade ago, a similar SÄPO report estimated the number of Islamist extremists at only 200.

Recently, reports of Salafist influence and radical Islamist networks such as the Muslim Brotherhood* have also emerged.