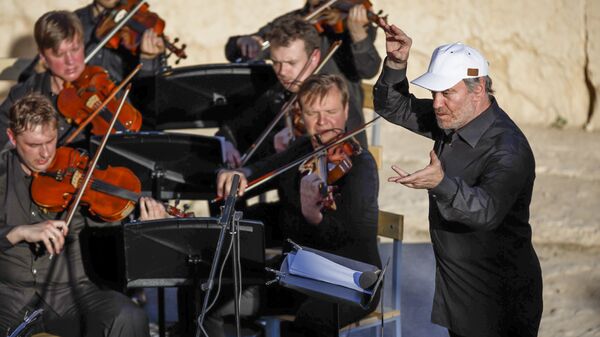 The St. Petersburg Mariinsky Theater Orchestra led by conductor Valery Gergiev will arrive in Moscow for the concert, according to the theater's press service.

Previously, Vienna State Opera soloist Garifullina stated that she never thought she would be a part of such a huge football event happening in her own country.

The 2018 World Cup will take place in Russia at 12 venues in 11 host cities from June 14 to July 15. Saudi Arabia will play hosts Russia in the opening game of the World Cup at the 81,000-seat Luzhniki Stadium in Moscow.