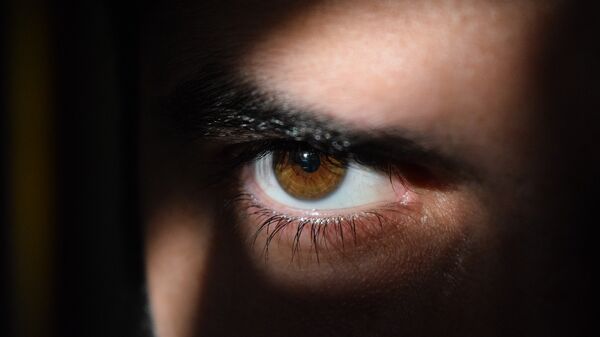 CC0 / Pixabay /
Subscribe
International
India
Africa
MURMANSK (Sputnik) - Norwegian citizen Frode Berg, who had been detained in Russia on suspicion of espionage, admitted he had acted under instructions of the Norwegian Intelligence Service (NIS), declaring that he was not been aware of what consequences his actions might lead to, local media reported.

Berg is sure that a person he met in fall in Oslo, and who instructed him to go to Russia, where Berg was detained, is related to the Norwegian intelligence, the Dagbladet newspaper reported on Sunday, citing Berg’s lawyers.

"Frode Berg hesitated for a long time how he should act in this situation since he was loyal to the Norwegian authorities, and hoped they would support him. Berg wants his version to be sounded," Berg’s lawyer Brynjulf Risnes told the newspaper.

Berg’s Russian lawyer Ilya Novikov said, in his turn, his client did not plead guilty, as he was not fully aware of what activities he had been engaged in.

'PM is Lying': Norwegian TV Star Raising Money to See Syrian War With Own Eyes
The outlet noted that the Norwegian authorities were silent on Berg's case. Berg, 62, was detained in Moscow in early December by the Russian Federal Security Service (FSB) upon receiving documents which contained classified information concerning the Russian Navy. According to the authorities’ data, the documents were handed over to Berg by Russian police officer Alexey Zhitnyuk, who had also been arrested on suspicion of treason.

According to Russian media reports, Russian security services suspect Berg of working for the Norwegian intelligence services, as well as the US Central Intelligence Agency (CIA). In Russia, Berg faces up to 20 years in prison.

Berg’s lawyers insisted he could have been used as a carrier of classified documents by intelligence officers without being aware of it.