US Administration to Announce Sanctions on Russian 'Elite' on Friday – Reports 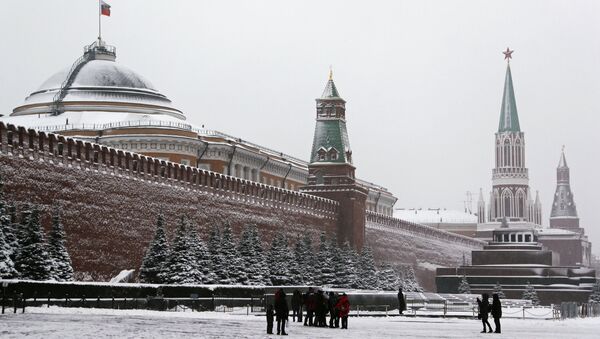 New economic sanctions on Russian business leaders and politicians were expected this week. They will concern what the Wall Street Journal publication referred to as the country’s ruling "elite."

Mueller's Team Questioning Russian Oligarchs in Collusion Probe - Reports
The restrictions were planned before Russia was accused of being behind last month’s poisoning of its former intelligence agent in southern England. Moscow has repeatedly denied interfering in the 2016 US election or claims of a role in the nerve agent attack on Sergei Skripal, which left him critically ill.

Earlier, local media reported that Mueller's team questioned Russian "oligarchs" who travelled to the United States, including searching electronic devices at a private jet of one of the businessmen. Mueller's team is seeking to find out if wealthy Russians illegally funnelled cash donations directly or indirectly to the Trump campaign.